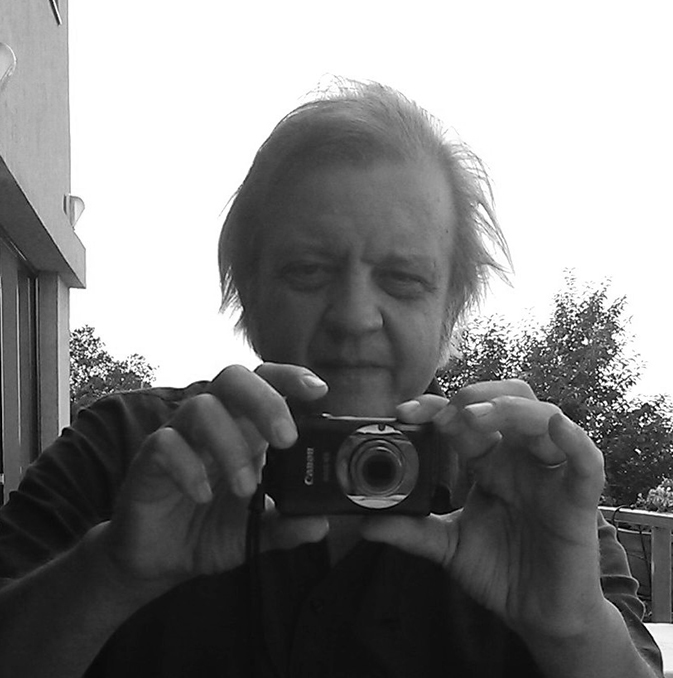 The producer Christo Bakalski, born 1953, established his first company Filmcontact 1990 in Berlin. His first film “Berlin Dreams” was shown on the SDR TV. 1992 he acted as a co-founder of the Sofia production company Borough Film Ltd., which he left in 1998. His feature Film “Thundering Stones” was shown on the Berlin Film Festival in 1996. In 1998 he founded BulDoc Ltd., of which he is the sole owner since 2005. From January 2005 on Niya Yakimova works in the permanent position as an executive producer of the company. Julia Bakalski works since 2009 as a cutter and translator in Buldoc.

BulDoc is mostly producing Bulgarian documentaries and gives Christo Bakalski the chance to work as an exclusive shareholder. It is his succeeding company of Borough Film and allows him to fully attend to his production activity in his hometown Sofia. On larger projects Christo Bakalski mainly works with experienced filmmakers. As an executive producer he involves himself with the younger filmmakers to stay in contact with the next generation.

Having completed his feature-length documentary Bulgaria of all Places in 2007, Christo Bakalski mainly centers on the production activity of BulDoc. The company distributed films with the patronage of the Bulgarian National Film Centre, obtained subsidies for the realization of Weeks Of The Bulgarian Cinema in Hamburg, München, Potsdam and Berlin and works as an executive producer for foreign productions in Bulgaria. BulDoc worked on a lot of short and some longer documentaries.

Buldoc has produced short documentaries for Europa TV and the Goethe Institut Bulgaria.

Awards: Golden Rose in Varna for best film since 1989

THE ROAD TO EUROPE; 16 mm, 52 min, Documentary in co-production with Canal+ and Lapsus Film Paris

WHAT DOES THE GOETHE INSTITUT ACTUALLY?

DigiBeta , 70 min, documentary, Executive producer, Director of one part out of eight, broadcasted by TV EVROPA

ABOUT SOULS AND OTHER SMALL THINGS, digital, 80 Minutes, documentary, producer